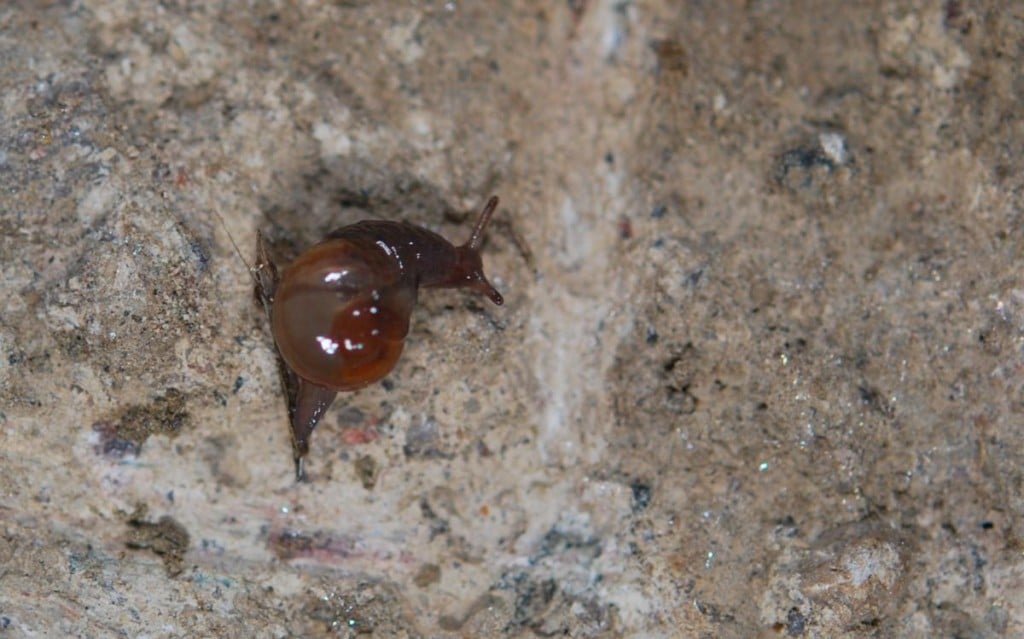 Vitrina sp. from the banks of Hay River. The two species in Canada are only distinguished by anatomical study (read about this here). 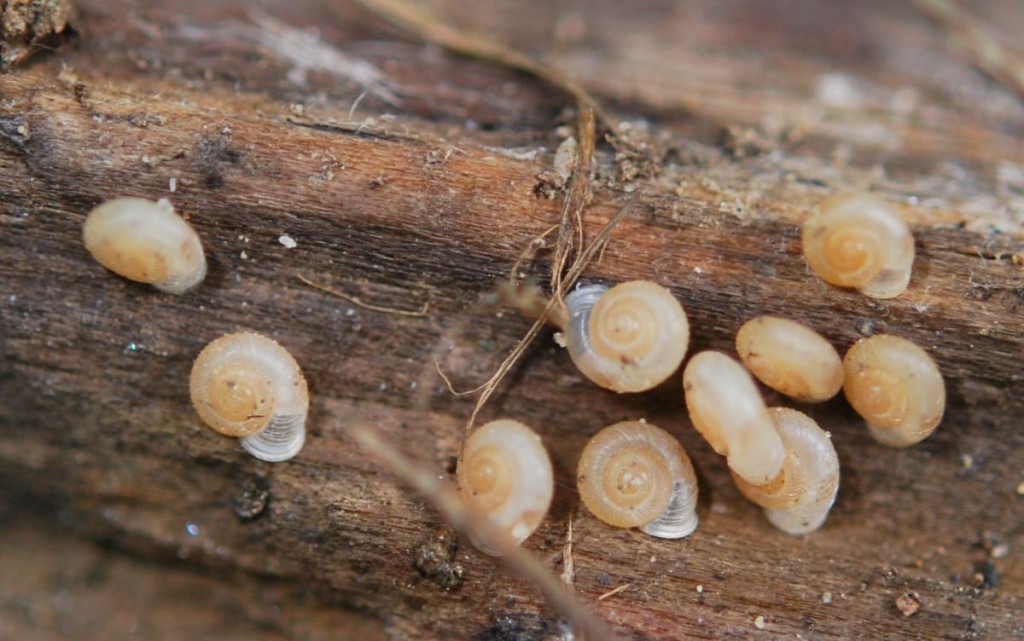 Vallonia sp., likely Vallonia gracilicosta, from Hay River. Large numbers of these diminutive snails were found on the undersides of wood on the ground. 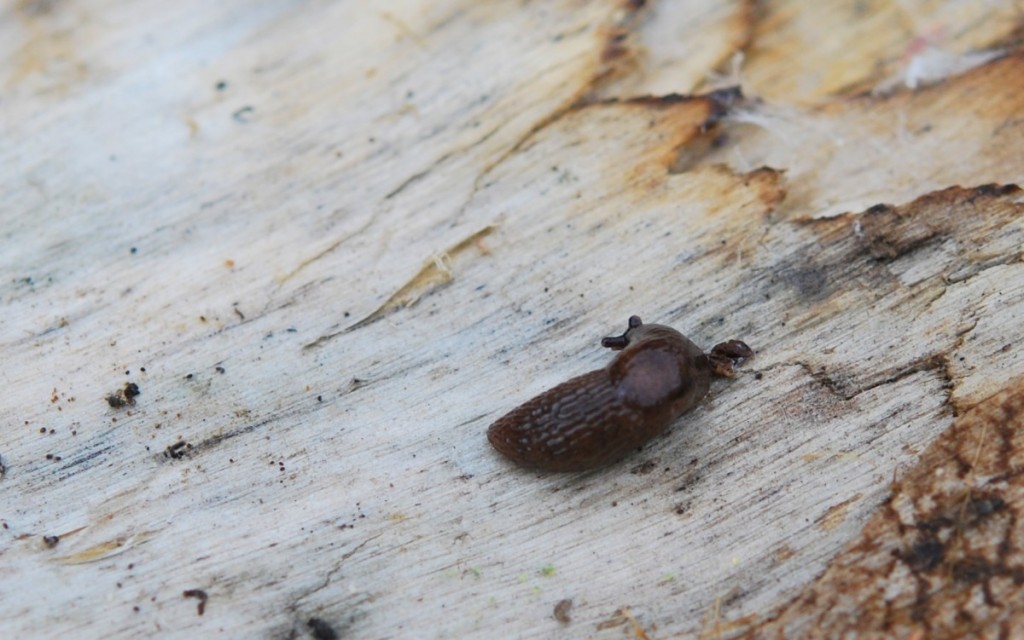 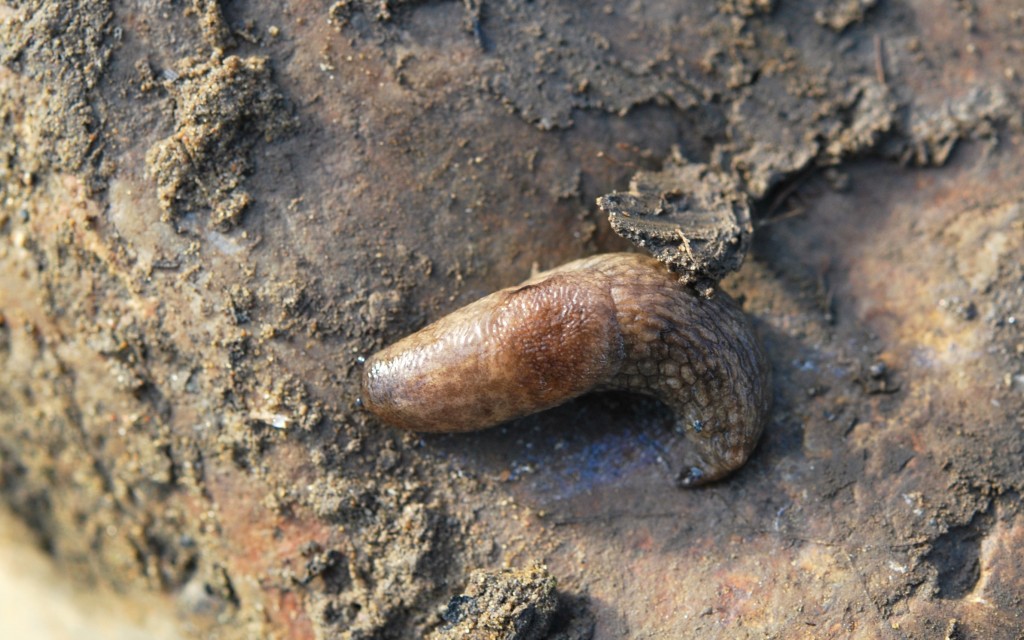 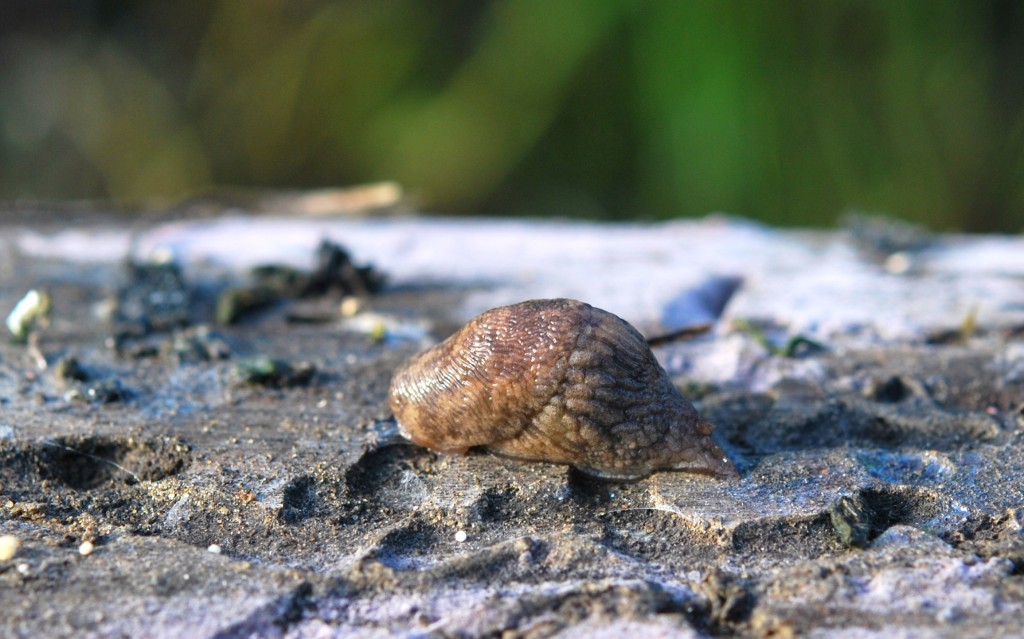 The genus Vitrina is just one of several genera of snails in the family Vitrinidae, which is most speciose in the western Palaearctic. Here in North America, there is just one genus represented by a couple of species. Henry Pilsbry (1946) knew the North American Vitrina species as V. limpida Gould, 1850 and V. alaskana Dall, 1905. A third species, V. angelicae Beck, 1837, was said to be exclusively to Greenlandic, and all of these names continue to be used by some. It is unclear to me why this usage persists but may have been the (relative) obscurity of a work in German in a foreign journal (although not in any way an obscure one) that was simply overlooked or ignored for many years. In the “historical” literature, Vitrina limpida was said to occur across North America, east of the Rockies, and west of those same mountains, Vitrina alaskana. This seems simple enough, but the species names and the artificial (unproven) pseudo-biogeographic separation of them is incorrect. To aid in this discussion, the species will initially be referred to as the “eastern” and “western” species but knowing that the Rockies are not the boundary between the two. END_OF_DOCUMENT_TOKEN_TO_BE_REPLACED