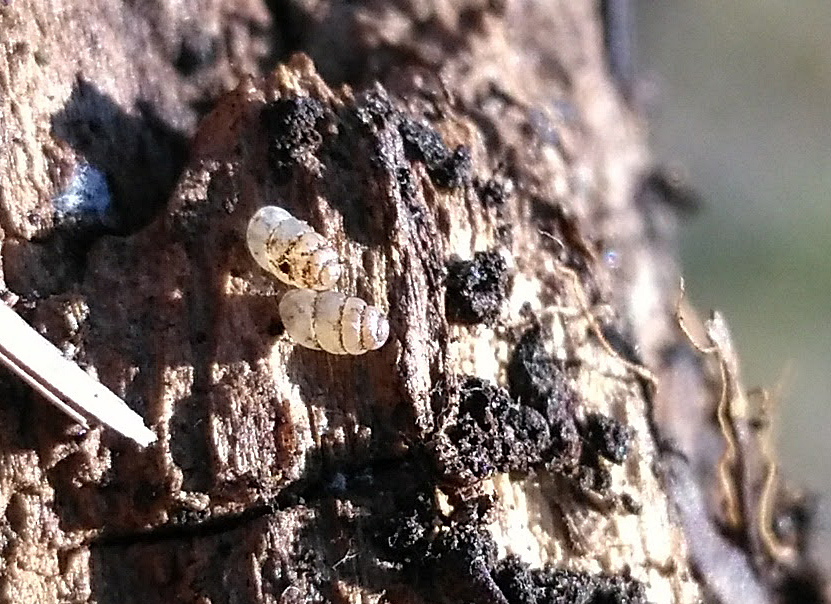 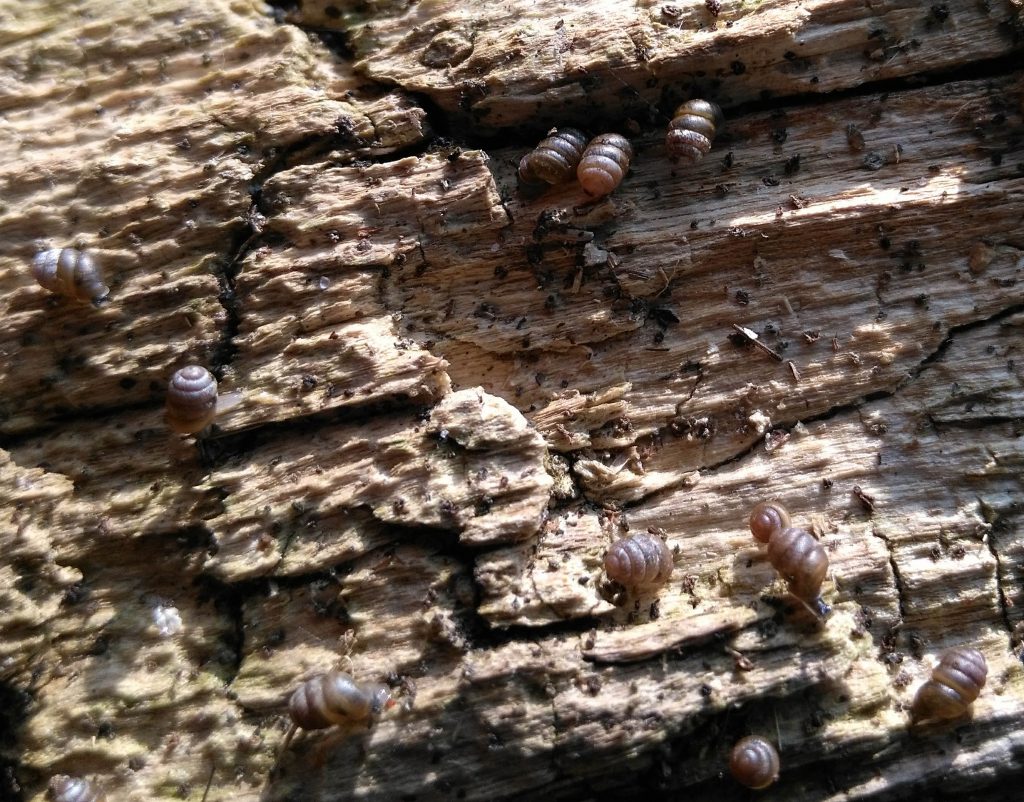 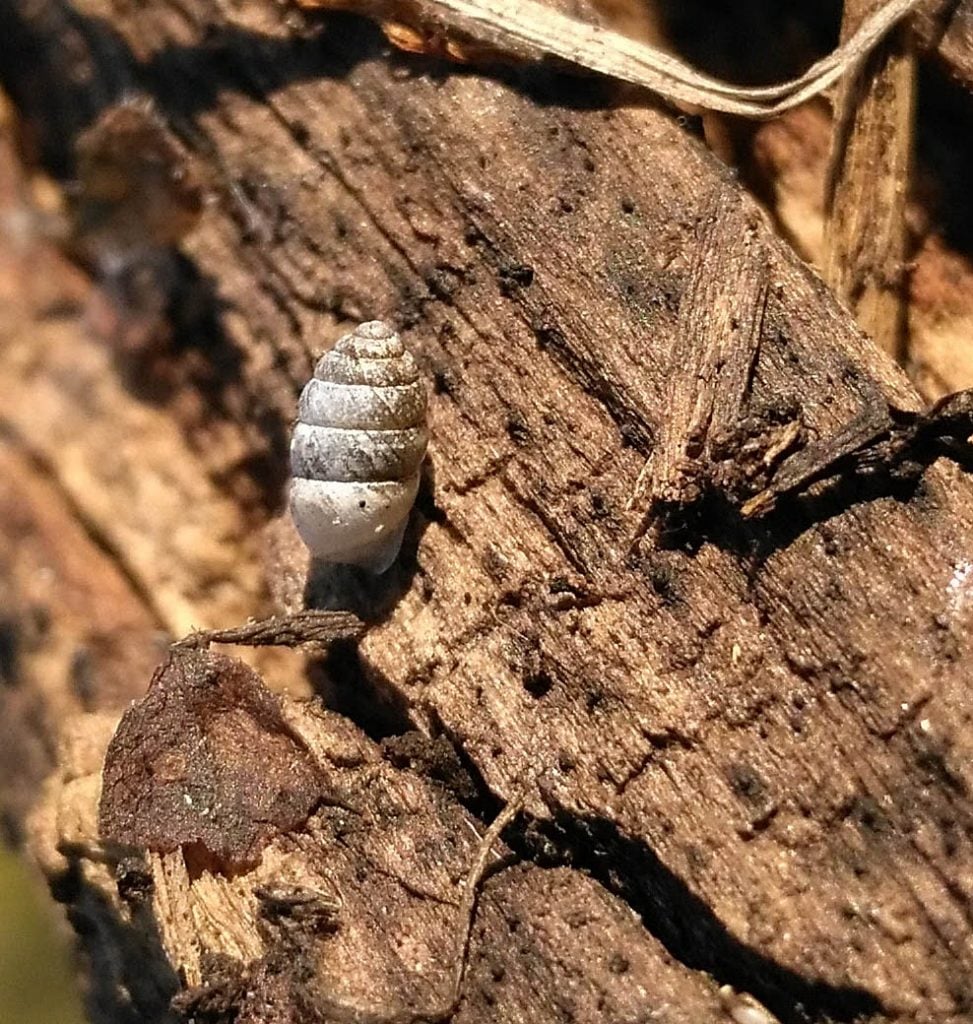 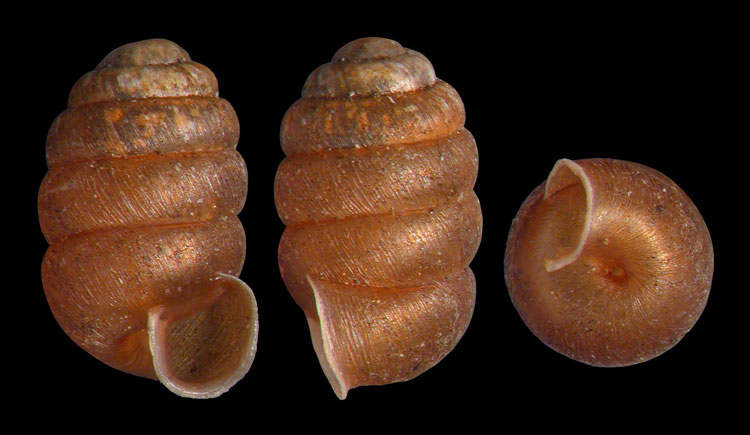 Across much of northern Canada, from the Yukon and northern British Columbia, east through the Northwest Territories to northern Ontario, there is a Pupilla sp. quite unlike Pupilla muscorum of southern Ontario, Quebec, and elsewhere. I’ve provisionally used the name P. hebes for these. Compare with a specimen of Pupilla muscorum in an earlier post.

Update. “Pupilla hebes” was used for this and similar materials that didn’t really match Pupilla muscorum. Recently, P. alaskensis was described from (where else) Alaska; the specimen photographed is this species. 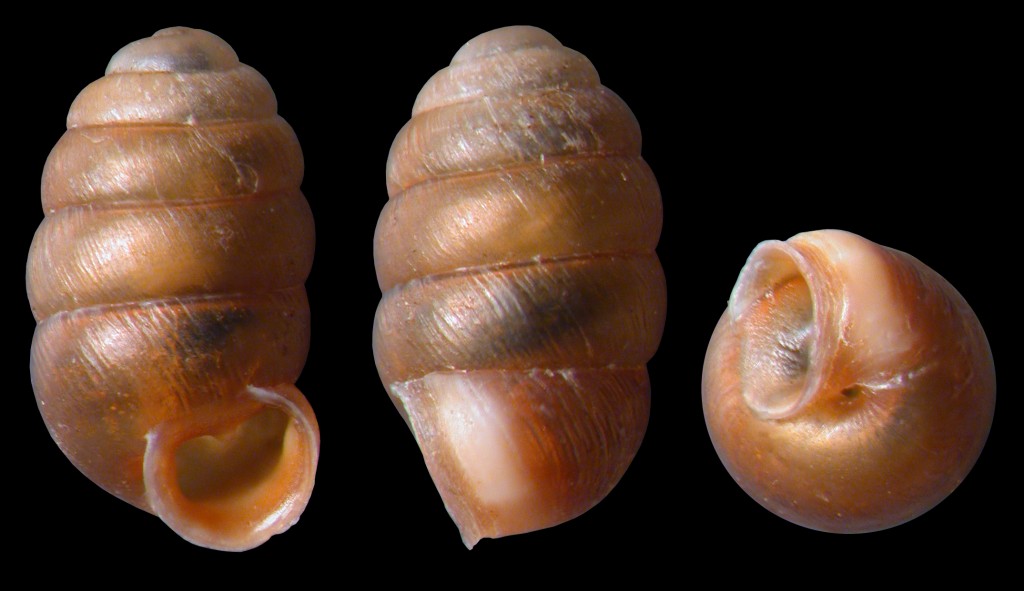 Pupilla muscorum: Along the Saint Lawrence River and chemin des Ancêtres, northeast of quay, Grondines, Portneuf MRC, Québec. Snails were on small pieces of stone along a low bank/outcrop, as well as lower, in areas that clearly would be inundated during spring flood.