On the orange foot of Novisuccinea ovalis

Back in September, outside of Québec city I collected a succineid. I think it is Novisuccinea ovalis (Say, 1817), although I can’t be certain. It is a succineid after all. But, in my experience, the upland habitat is quite typical for Novisuccinea. And, the sole of the foot is orange.

The orange foot isn’t much mentioned in the literature of this species but it does rather rapidly fade in preserved animals. Within a couple of weeks, the orange of my snail had faded to a drab greyish-orange, hardly the vivid colouration of the living snail. 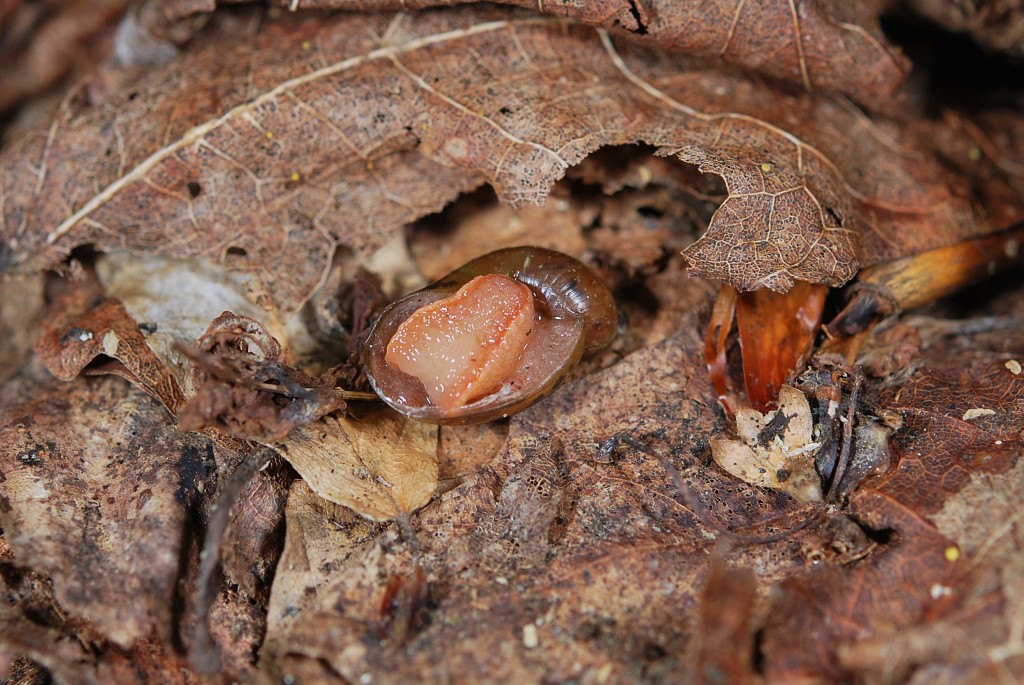 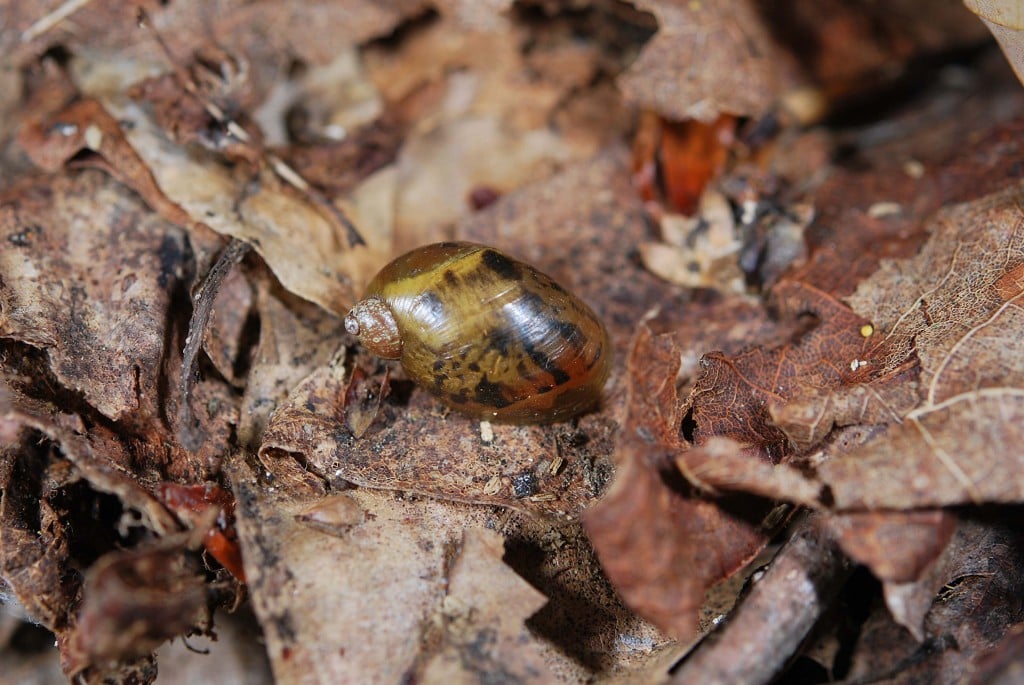